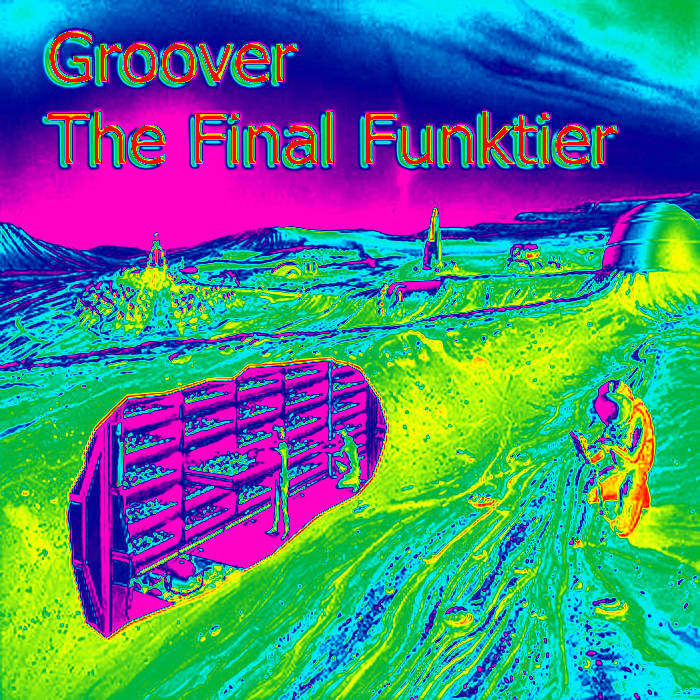 Groover is the freakchild creation of many hours of improvised grooving by Steve Sirockin (nasty funk grooves) and Evan Strauss (tight funk). This album was recorded in the wake of the YSAM CD*, at 7,200 feet elevation. It features Colorado musicians and singers from outer space.

*“You Can Get There From Here / You Can Never Go Home” by Yggdrasil In The Skunk-Ape Moment ... ysam.bandcamp.com/album/you-can-get-there-from-here-you-can-never-go-home-double-album

All songs written by Groover and copyright 2015.