by The Walking Faces 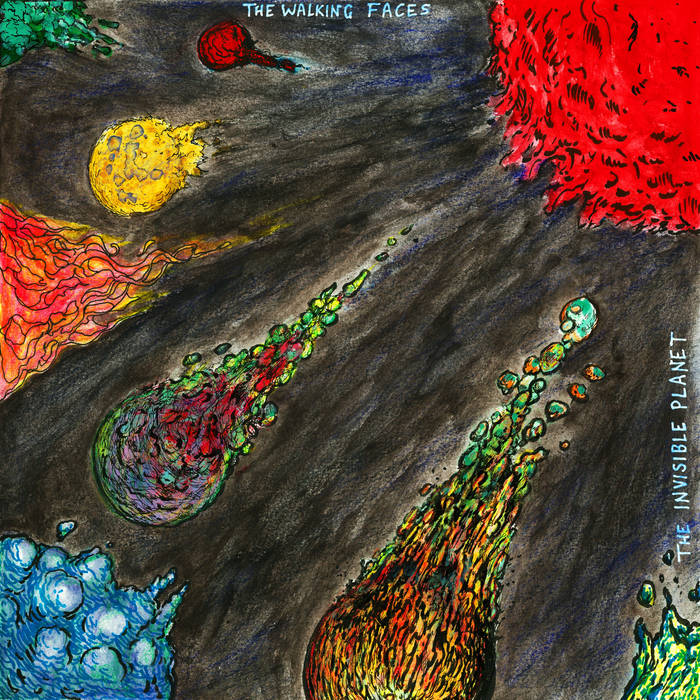 The Buddha & The Rosebush, The Day You Were Born, The Fire Rat & Time were written by 5-Track
Bats In Space, Angels’ Eyes & Kipple by The Walking Faces
Theresa Lefteye In My Case by Marc Cantlin II
Ten Of Wands by Ian McKagan
Endless Highway by Matthew O’Neill

on the planet of the blind, the one-eyed life-form is invisible